To define the behavior of an asset in the game in response to the player’s actions, enable physics, as well as modify the associated game flow logic, you may need to add a few nodes on its Node Map.

To access the Node Map of a character or object:

The corresponding Node Map appears with the selected asset’s name added to the Navigation bar as a highlighted tab.

The Node Map workspace consists of the following parts:

For details on how to work with the Node Map, such as zooming or dragging the grid, see Workspace Overview.

At the very least, any object or character in Buildbox must have two nodes on the Node Map:

Adding, Editing, and Deleting Nodes for an Asset

To add a node to the Node Map:

If applies, you can also duplicate an existing node with its connectors, if there are any—just select the node and press D on your keyboard.

To remove or create a duplicate of a node, right-click the grid and select an option:

To edit the attributes of a node:

To delete a node with its connectors, select the node and press Delete on the keyboard.

Some attributes contain the button

that allows you to make the attribute value unique per instance in the Scene Editor. This allows you to set a different value for each instance of the asset in a scene. The following walks you through how to pin the Speed attribute of the Move node:

When you preview your game, you will notice that even though the same asset is present in multiple instances, each instance will move at a different speed.

If a pin icon doesn’t appear, then the attribute cannot be pinned or made unique.

A Node Group contains multiple nodes that in a single colored rectangle. 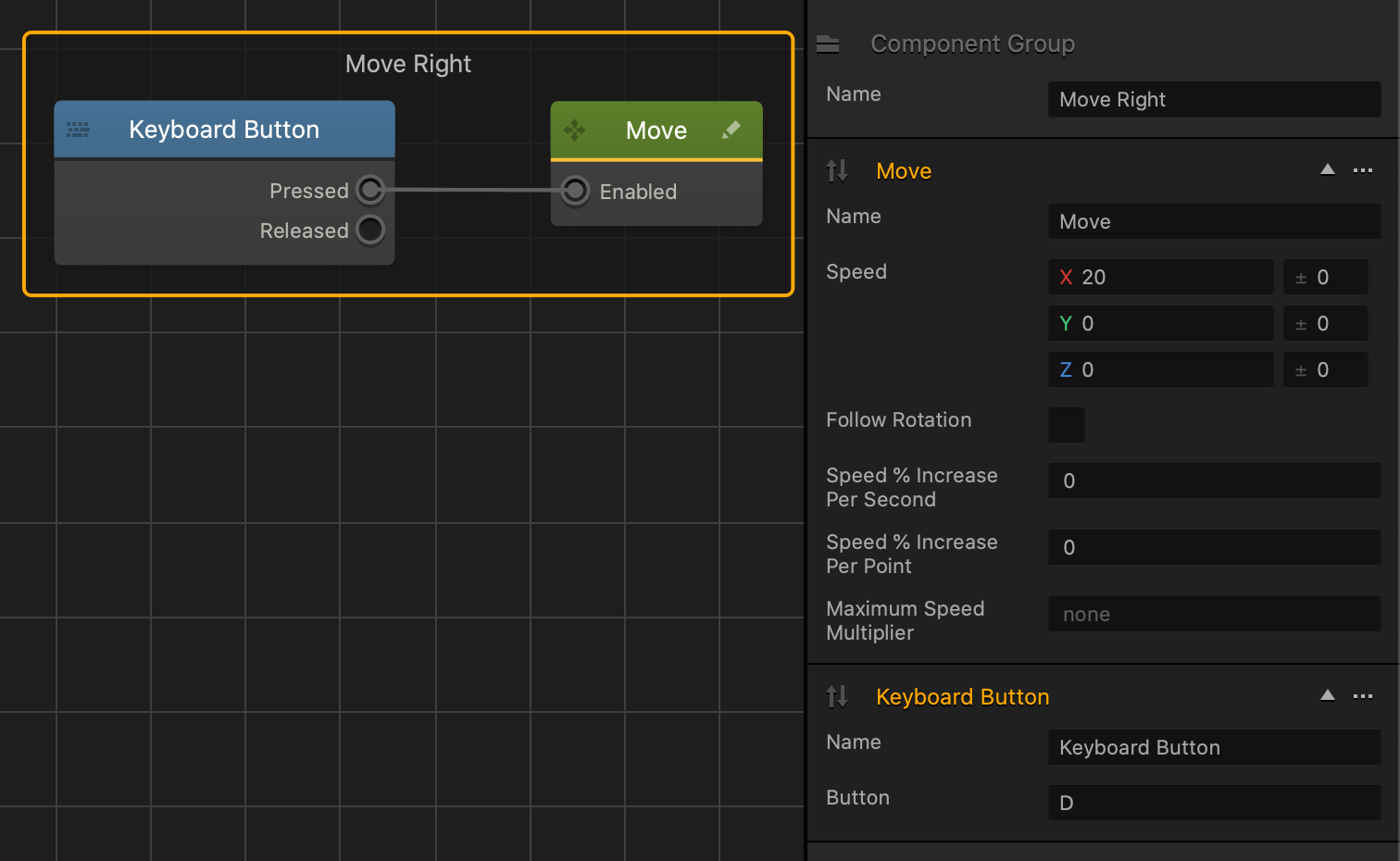 When you open the Node Map of an asset, the preview of its mesh appears at the bottom of the Options panel. It displays what your asset will look like when you drag it into a scene. 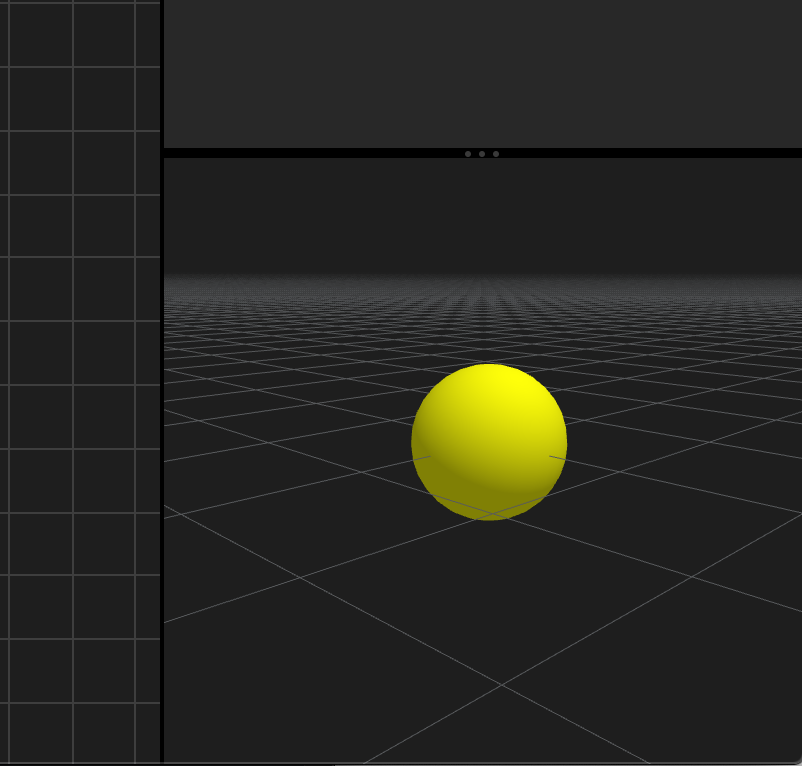 Use the following controls to change the view of the preview mesh: