Every scene has a set of start and end points that determine the length and direction of a scene.

In the image below, the left point is the Start point, and the point on the right is the End point. 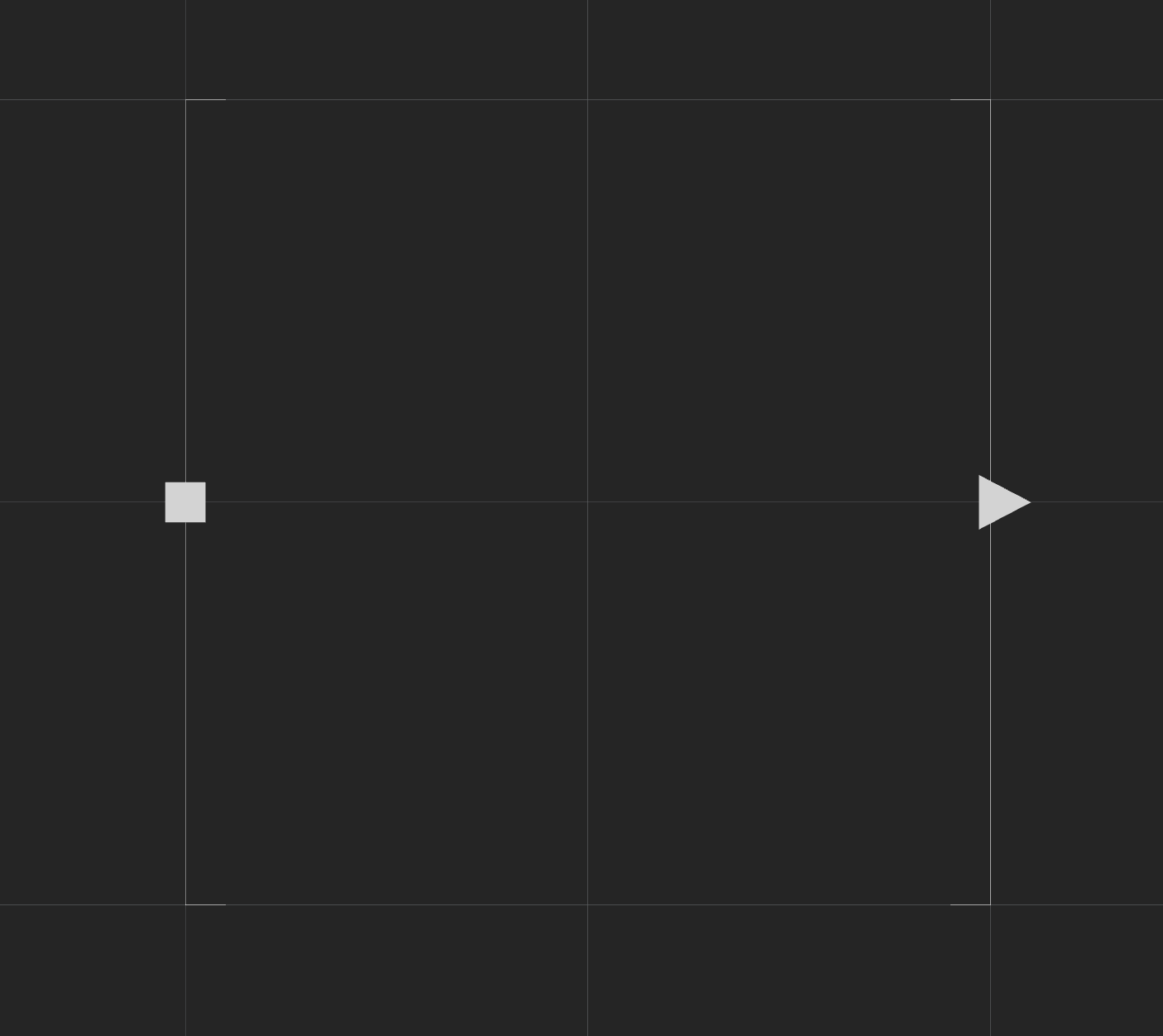 Each scene is connected through their start and end points. When a player reaches the end point of one scene, they will enter the next scene at its start point.

To extend the length of your scene, do the following:

There are two ways of creating a project in Buildbox:

To create a project:

After the project is created, a BBDOC file will be created on your computer with the name of your game, and its name will also appear in the Open Recent section on the Getting Started screen.

For exporting and ad monetization, see Export a Game Project and Ad Monetization.

Add a Scene to a World

A scene is a section within a World (game level). If needed, see Glossary.

A game level is a 2D World or 3D World in the game that contains all assets within a game and can be organized into sections called scenes. So basically to add a game level, you need to add a World. If needed, see Glossary.

To add a game level:

You can add an MP3 file from your computer to a game in one of the following ways:

The file you drag will be also added to the audio assets of this project, which means you can select it anywhere else in the project as explained below.