What to Avoid When Building Hyper Casual Games

Here at Kwalee, we’ve been making hyper casual games for longer than most. All of us are very close to the development process, with our design team constantly coming up with new ideas and prototypes, but as a publisher we are also always working to guide developers who may be entering hyper casual for the first time – or those who mix hyper casual games with other projects.

As Publishing Managers in particular, we play countless hyper casual games from developers of all sizes and that includes plenty of Buildbox creators, since it’s such an ideal platform for hyper casual development.

We know that not all developers can follow the hyper casual trends as closely as we do in an incredibly fast-moving space, and it’s certainly hard to keep up. The definition of a hyper-casual game has changed dramatically between 2018 and 2021, for example.

So in this piece, rather than attempting to give hard and fast definitions of what you must do when creating a hyper casual game, we’re instead focusing on some basic things to avoid. Getting these simple things right might not make your game an instant hyper casual chart-topper, but it will definitely give you a solid platform on which to build and give you the best chance of attracting the attention of a publisher like us.

Here are some must-follow tips:

We’re already covered how to record gameplay video of your Buildbox game and turn it into a killer CPI video, but it’s worth stressing again just how important first impressions are for hyper casual games.

You might love a dark and moody aesthetic in your games, but that’s not what hyper casual is all about. A video ad for your game will be 15 seconds long, but realistically the first 3-5 seconds is what’s most important to grab a player.

If you have a really fun gameplay mechanic to show off, don’t hide it behind dark and dull visuals! Look at the hit games in the charts from publishers like us and you’ll see nothing but colourful, clean graphics.

The reason for that is to appeal to as many players as possible. That doesn’t stop you being creative with gameplay – just look at the likes of Teacher Simulator, Draw It, Shootout 3D and Blade Forge 3D to see how varied successful hyper casual games can be – but making your game look too dark and dull is an error you can easily avoid.

Another aspect that is fairly unique to hyper casual development, and therefore occasionally overlooked by developers, is just how accessible the gameplay needs to be. It should not need to be explained to the player how they interact and make progress in the game, as this is a sign that the gameplay is overly complex or unclear.

Again this relates to the importance of video, because if the viewer cannot easily understand the gameplay by watching a few seconds of it, they are unlikely to want to download the game.

If it is possible to reduce any kind of in-game tutorial to the absolutely bare minimum, ideally with minimal or no text prompts, then this should be done. If it is impossible to do this without making things unclear, there’s a good chance your concept needs to be refined and simplified for the hyper casual market.

Having read the first two steps, you might think that a game where the player taps to make a bright pink cube jump over green blocks ticks all the boxes for a hyper casual game. It’s simple, it’s bright and it may even be fun.

But in reality, the game still needs to have something unique in order to stand out. Making simple gameplay is easy, but making simple gameplay that is still satisfying is the real challenge – and the key to success! When making your hyper casual game in Buildbox, try to ask yourself the following questions: 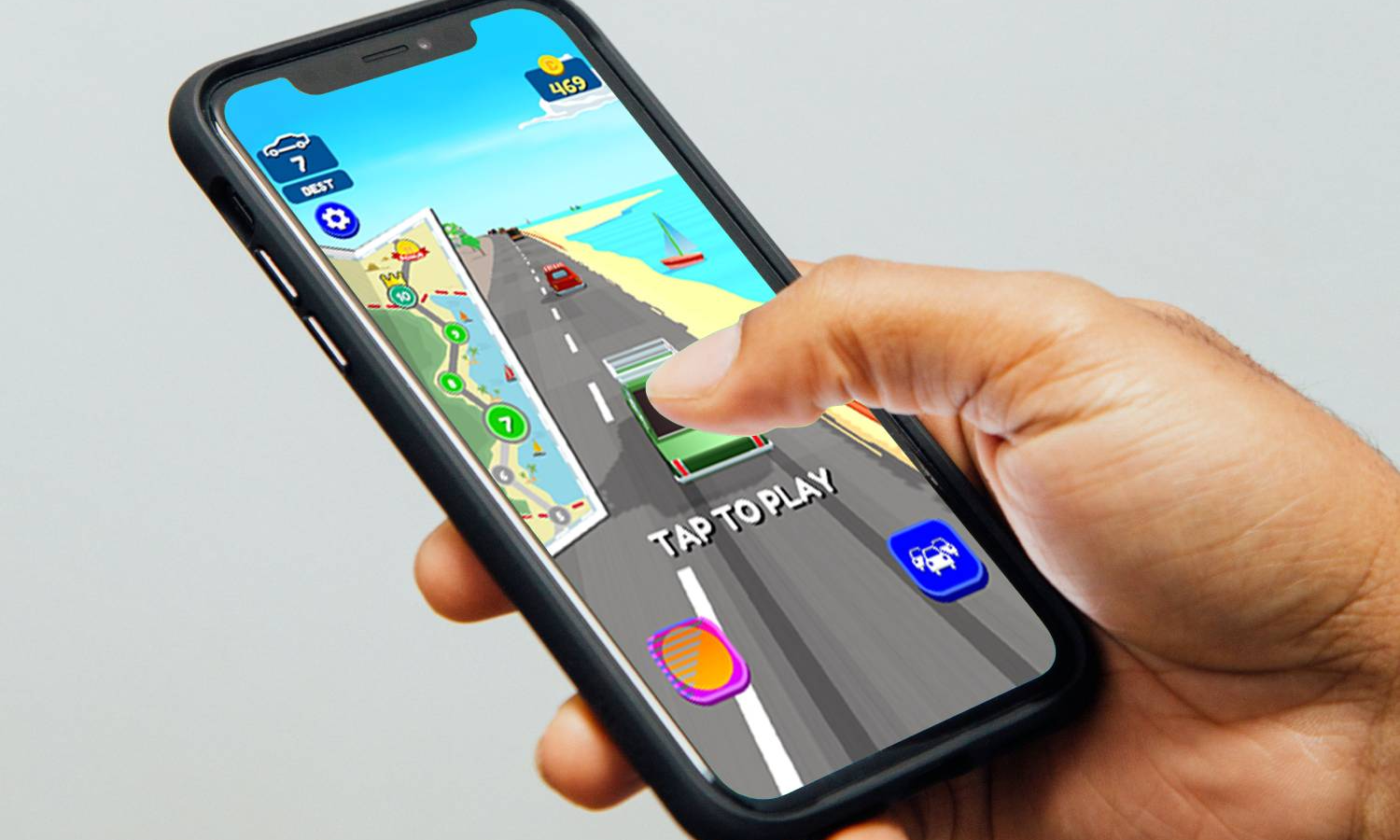 If your game doesn’t offer anything new, or enough challenging content, the likely outcome is that you won’t find favorable answers to these questions.

It won’t be easy to find the perfect balance and it might take multiple attempts, but try to find the key moments that make your game special and accentuate them. Identify the interactions and choices that define the game and make it fun, and let players get a taste of it straight away!

So there are three key points to avoid when making a hyper casual game in Buildbox! Keep these in mind and also remember that we work closely with Buildbox developers to give more specific feedback on games, so be sure to get in touch via our publishing page. We can’t wait to see what you come up with next!

Jake Parker is a Senior Publishing Manager at Kwalee, meaning that he's responsible for sourcing the best hyper-casual games and working with their developers to produce global hits. Prior to joining Kwalee, Jake held roles at Codemasters and the digital creative agency fish in a bottle. As part of Kwalee's fast-growing publishing team, Jake has played a major role in the launching of hits including Sharpshooter Blitz, Rocket Sky! and Clean Up 3D, with many more in the pipeline.