Introducing the Buildbox All Stars (and leaked screenshot)

It’s been an exciting week here at Buildbox as we’re all preparing for the huge special event this Wednesday.  This is going to be our largest product to date and I can’t wait to show it off.  It’s absolutely massive.

Today we’re going to leak a screenshot from just part of this product, and also announce the release of our All-Stars.

Just this year Buildbox has had an astounding 9 games featured by Apple.  This is not only more than any other game builder… it’s more than all of them combined!  Pretty amazing and we’re excited to celebrate these customer successes with a new All-Star section.

On a weekly basis, we’ll be updating this section to show you what Buildbox games are Featured by Apple and/or breaking the Top 100 so make sure to check back often.  Just last week we had the release of two All-Star games (.PXL which was featured by Apple and Circulate which broke the Top 8 of all games) and this week we’ve had yet another break the Top 100 Games (Swaggy Ninja) while Cosmos was featured in 94 countries including the United Kingdom.

We’ve seen many forum post, questions and social media write-ups trying to guess what we’re launching next week.  No one has guessed it yet, but we’ll give you another hint right now ;)

With Buildbox, we solved the need of hiring a programmer.  Now you can create games without ever learning how to code, but unfortunately you still have to hire many other people to solve other needs.  Next week, we will solve all of these problems as well.

This will be the biggest project to date and it will consist of many different parts.  Here’s the first “leaked” screenshot: 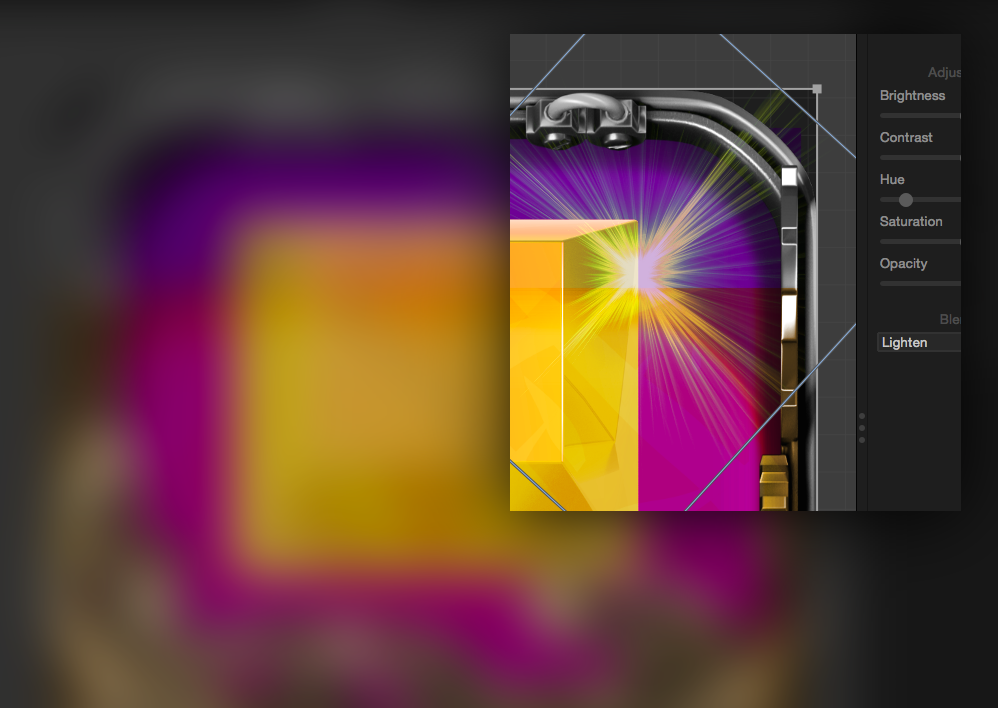