We had a great time releasing the all-stars yesterday and also the first leaked screenshot.  It’s been exciting to read all of the guesses, and for the first time someone got pretty close in our customer forum!

Before we release the next screenshot, let me give you two more hints about what we’re unveiling on the big event next week:

1. We’ve seen a lot of people guessing this is just an upgraded version of Buildbox.  I can promise you it’s much more than that.  This is a very high-end product that compliments Buildbox perfectly, but is not a replacement for Buildbox.  Buildbox will always be our flagship software.  We will have a few big new features we’ll reveal on this event.

2. How can this be bigger than Buildbox, while Buildbox is still our flagship software?  Because we’ve never stated we’re just releasing one thing. ;)

Here’s leaked screenshot #2… we have one more coming tomorrow: 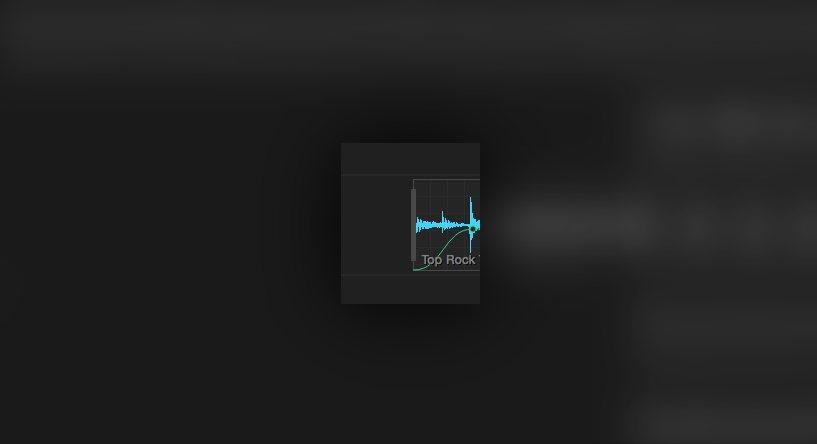