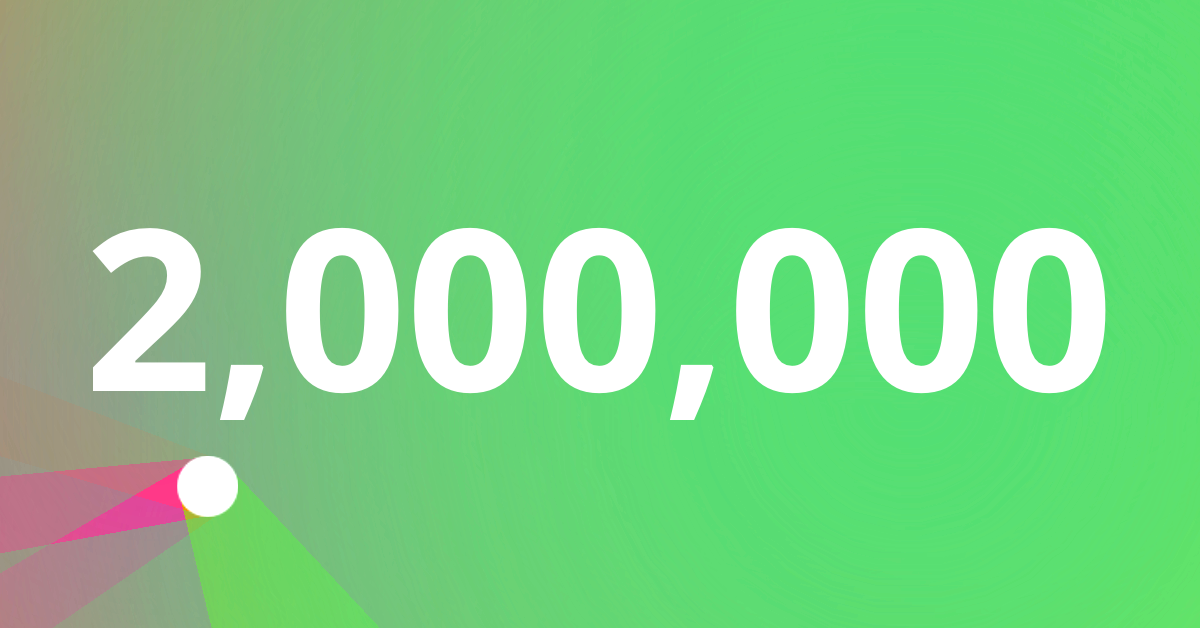 We’re happy to announce that Phases, the first game created with the Buildbox software, has now crossed the 2,000,000 download milestone.

We originally released Phases for iOS in October which broke the top 30 of all apps and then Phases on Android last week.  Phases is published through Ketchapp who has been amazing to work with and we’re excited to announce some new projects that we’ll be releasing with them soon.

Next up we’ll be focusing releasing Phases for the Mac App Store, Windows Marketplace and Steam, where we were recently greenlit and hit the #1 spot out of over 2,000 games submitted:

Phases was originally created in 2 weeks with the alpha version of Buildbox.  In about one week we’ll be unveiling version 1.1 of Buildbox with many more advanced features we can’t wait to show off.  This will be a free upgrade to all current customers.

Thanks for everyone’s support, this has been an amazingly fun and check back for updates on future releases.