Our development team has just released Buildbox 3.1.3. In this latest update, we focused on squashing bugs and improving the software in all areas for a faster and smoother experience. Although this release is primarily meant to address some issues, we are preparing for a much larger update coming soon with a lot of cool new features and additions.

We really appreciate all of the feedback that we receive and your suggestions. With this release of Buildbox 3.1.3, we tried to fit in as many improvements as possible. If there’s anything that’s not included, don’t worry; we’ve taken note and will do our best to include them in future updates as we continue to make Buildbox the best 2D and 3D game development engine ever.

In Buildbox 3.1.3, we’ve added a search option in the presets for easier navigation. We’ve also added a Color Animation and a Velocity Drag Node for more advanced game creation. There are also over two dozen fixes and improvements that we’ve added.

For a complete list of changes, you can view the full changelog below: 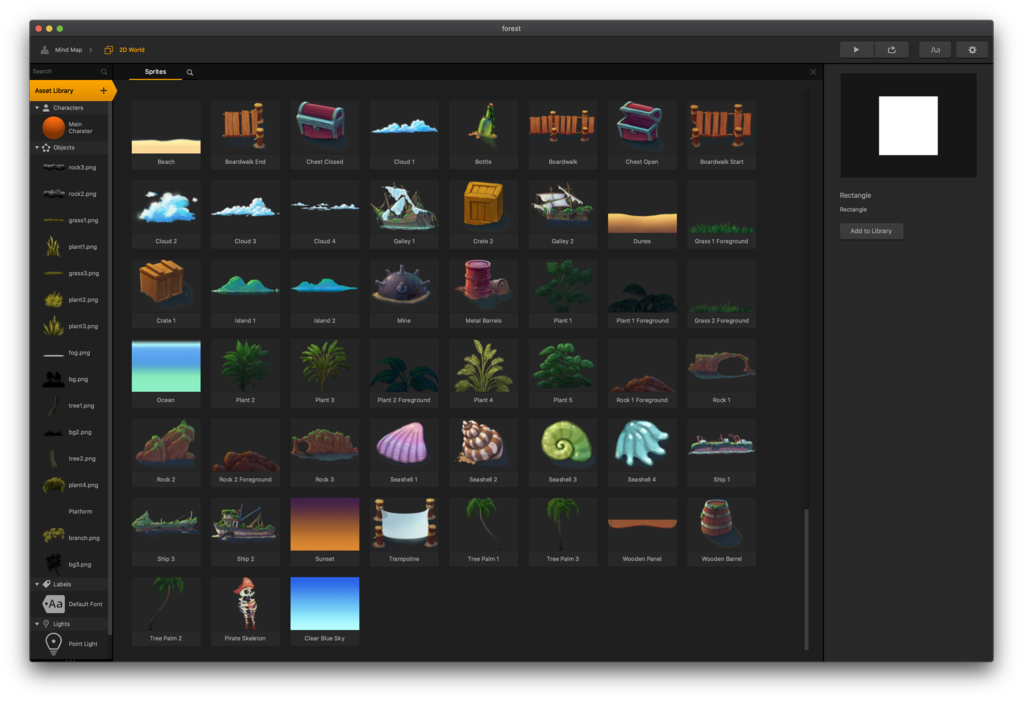 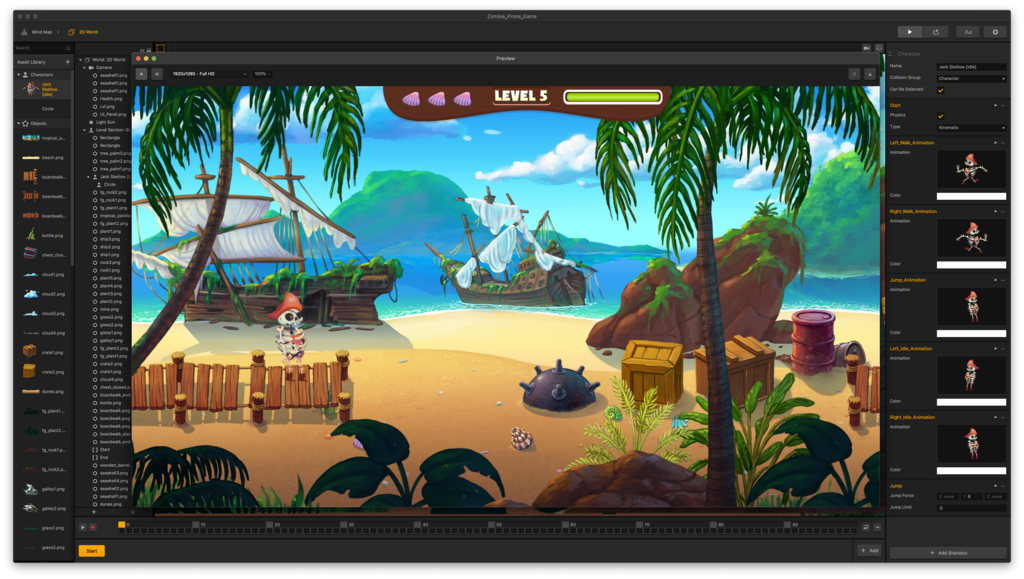 We’ve also recently released a new 2D asset pack called Shipwreck Cove with a fun pirate theme and 50 free assets that you can use in your games. There’s no download necessary. The entire asset pack is automatically individually pre-loaded into your Buildbox asset library. It’s one of the perks of being a Buildbox user. There’s sunken treasure chests, mines, ships, a skeleton pirate character, an animated trampoline, and dozens of other unique graphics all available in your Buildbox 3 asset library. We also have a bonus Shipwreck Cove themed sound effect pack with explosion sounds and themed background music that you can download right here. We’ll be adding many more themed asset packs in the future.

Keep on developing, Boxers! We can’t wait to see the fantastic games you create with Buildbox 3!