Wow, our customers are on a roll!

We’re excited to announce that Appsolute Games and Rising High Apps has another hit Buildbox game that’s tearing up the charts this week. It’s called Impossible Caves and it was recently featured by Apple worldwide in their Best New Games category. At the moment, the action arcade title is ranked #29 in Arcade and #85 in US Games.

Not only is it amazing to see our customers achieve such high levels of success, it’s also an incredible example of what’s possible with Buildbox and a little bit of creativity.

In Impossible Caves precise timing and lightning fast reflexes are mandatory skills for survival. Players have to guide what appears to be a character shaped as a block of ice through a series of treacherous bat infested caverns. There are spikes, long drops and sharp edges around every corner. The game features a sleek minimalist art style but manages to keep your interest with its melodic soundtrack and challenging gameplay. In order to avoid an untimely death, players have to respond quickly and strategically jump over each obstacle that they encounter.

The effects in this game also adds an exciting element to it’s simple yet eerie atmosphere. When a player collides with an object, they hear a bang as it shatters into tiny little pieces right along with that particular player’s high hopes for passing the level. There’s also animated bats that randomly spawn and scatter from the depths of the inner caverns as well. It’s a highly polished and fun game to play.

Feel free to check it out, it’s available on iOS. 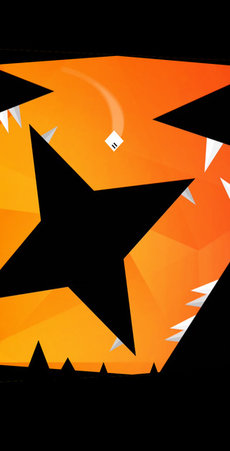 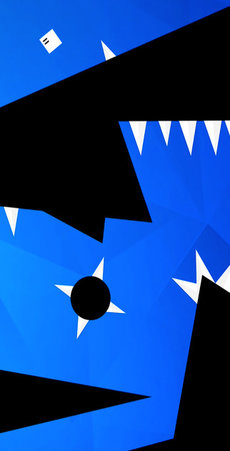 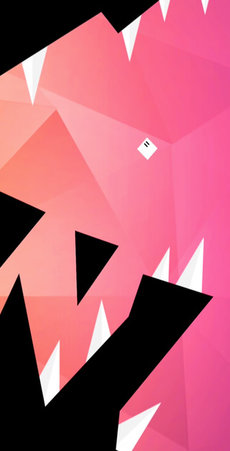