Filmed interview-style, you’ll meet 26 different indie game developers from across the globe as they share their passion for gaming and how using Buildbox has forever changed the way they create games. 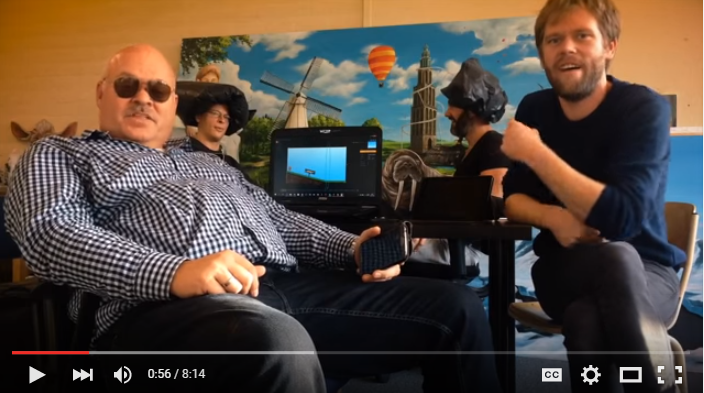 “Before Buildbox we were dreaming about making games.”