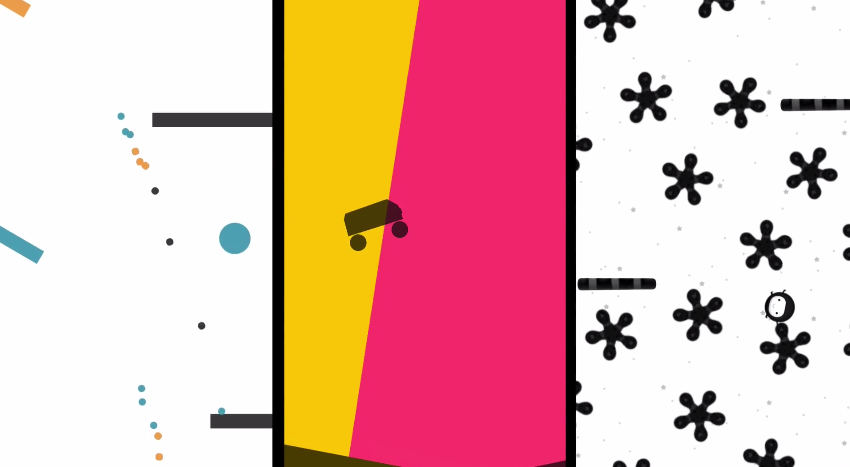 Tomorrow celebrates the 3rd month anniversary of Buildbox, and we’ve seen some amazing games as I’ve been posting on Facebook.  We’re also excited to announce the release of Buildbox version 1.1 with some pretty cool new expanded features.  We will post more details on that in about a week.

Until then, check out this short montage video of over 20 games created with Buildbox: