During the 2015 year, there were over 30 Buildbox games that were featured by Apple and broke the Top 100. However, this was just the beginning of what we like to call the ‘Buildbox Movement.’

This year our customers have managed to reach an even higher level of success. With their Buildbox created games they’re doing more than just topping the charts, they’re actually breaking world records within the app industry.

A great example of this is the game, Color Switch, originally created by David Reichelt using Buildbox which hit #1 on the iOS App Store on January 22. The game held its top position for a ground-breaking record of 28 consecutive days, beating out the infamous Flappy Bird which was #1 for only 23 days. Color Switch has amassed now over 75,000,000 downloads. It was initially built in one week using our software and continues to dominate the charts.

Within the past month alone we’ve had 5 different Buildbox games featured by Apple. This makes 9 for the year. Making Buildbox the most featured codeless game development platform.

It’s absolutely amazing what people have been able to achieve using our software. We’re very proud to announce that our new version, Buildbox 2.0 is now available.

Our Next Generation Software – Buildbox 2.0 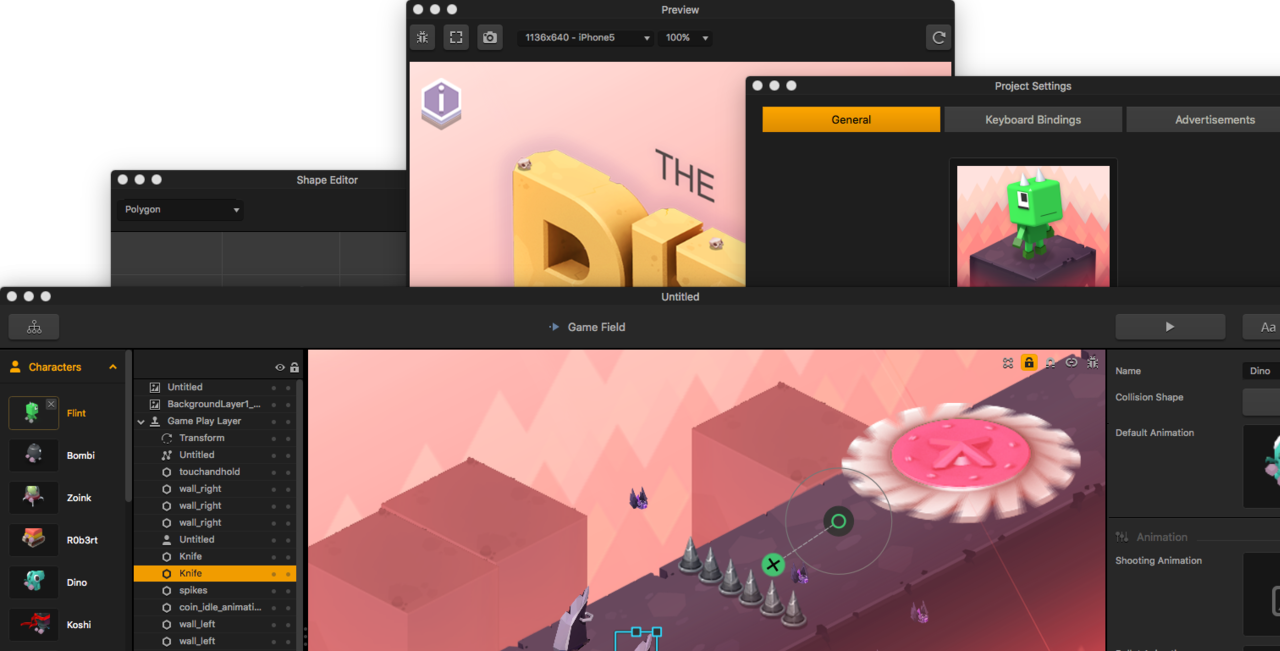 With Buildbox 2.0, we wanted to expand the possibilities of what you can create even further, through the addition of multiple worlds, new logic pieces, effects, and more control over your environment. Buildbox 2.0 has been completely redesigned from the ground up.  We kept our intuitive easy to use drag and drop level editor and integrated over 137 new options to give users the ability to create a wider variety of games at a much quicker pace.

There’s no coding skills or programming knowledge required. Our software was designed to allow anyone with an idea to dive straight in and start creating.

In an interview with PGBiz on Color Switch and Buildbox, David Reichelt commented, “What Trey has done with Buildbox reminds me of what Steve Jobs did with personal computers. He saw what everyone else was doing by catering to companies with giant, complex, impersonal computers, and he made them personal and for the masses.”

What sets Buildbox apart from other game builders is the fact that it’s designed as a game development tool for the masses. You don’t have to be a programmer or coder to make a great game. With Buildbox it’s fun, easy, and fast.

In Buildbox 2.0, our goal was to provide our users with the ability to take their game making to the next level. In Buildbox 2.0 you can create stage clear games that wildly open up gameplay possibilities. The multiple world feature allows you to create multiple worlds to mix and match as you see fit. The options are endless. Make a simple casual game or a complex adventure game with text, playable cut scenes, and multiple themed worlds. 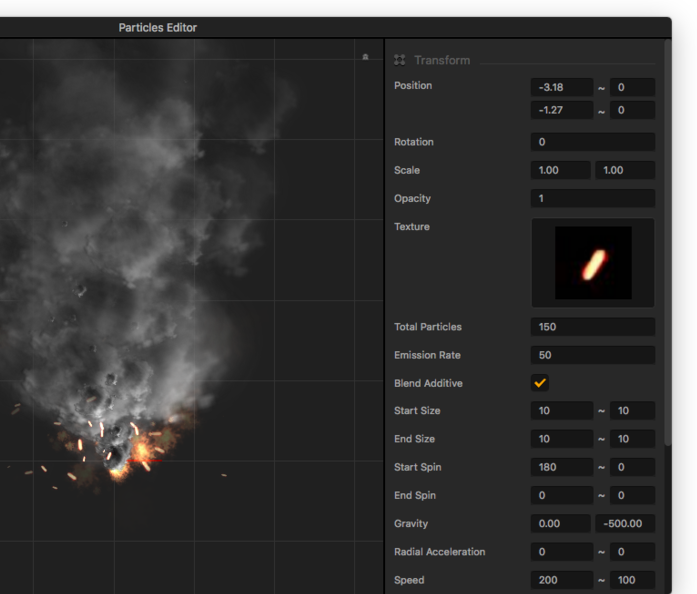 Our new particle effect creator allows you to easily make eye-popping professional effects in your game. The option to not just add an effect but to create it yourself gives you complete control of the look and overall feel of your game.

Animated menus are another new feature that lets users customize their players gaming experience. Animate your menus or create your own complete cut scenes with our new keyframe animator. Buildbox 2.0 is loaded with new tools and editing options to easily add advanced elements into your game with minimal effort. 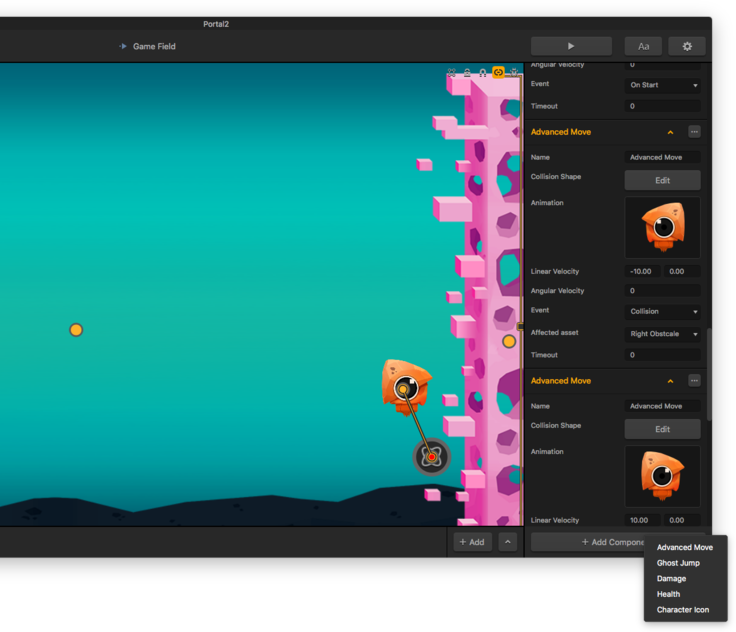 In this video, you’ll see an in-depth walk-through of all the new features in Buildbox 2.0.